Bill Slaton is a Senior Consultant with Leading Resources, Inc. LRI’s practice areas include strategic planning, leadership coaching, board governance, organizational development, and process improvement. Bill served from 2003 to 2018 as an elected board member of the Sacramento Municipal Utility District (SMUD) including three terms as board president. SMUD provides electric service to 1.5M people over a 900 square mile service area. He also served from 2012 to 2019 as a gubernatorial appointee on the California Public Employees Retirement System Board of Administration. CalPERS is the largest public pension fund in America with assets of $350B. CalPERS is also the 2nd largest U.S. provider of healthcare plans after the federal government. Bill served as chair of the Investment and Governance Committees. Bill is a former board member of two NASDAQ listed commercial banks and served on the boards of various non-profits including the Sacramento Public TV station (KVIE) where he served two terms as board president. He spent his career in technology and finance having started in sales with IBM and moved on to arranging financing of technology projects for public agencies throughout the U.S. Bill resides with his wife, Kent Newton, in Cameron, MT and Sacramento, CA. 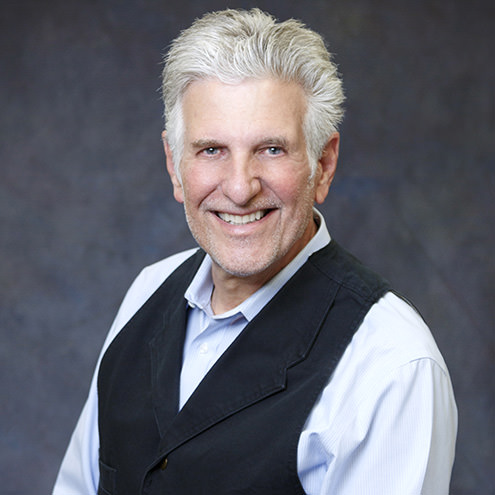 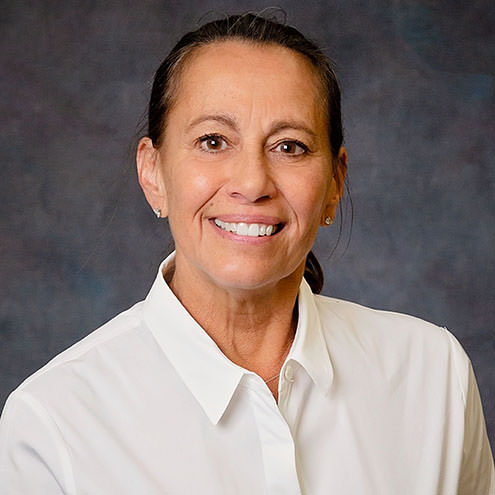 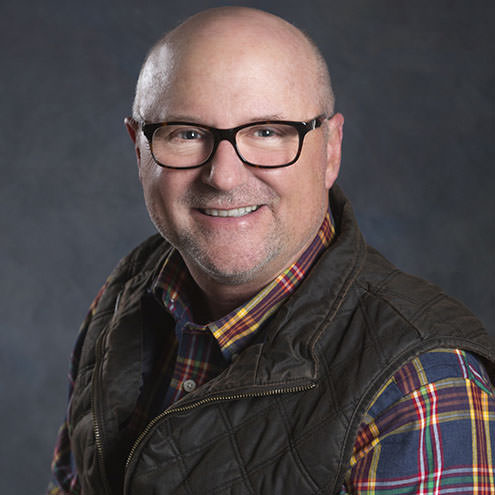 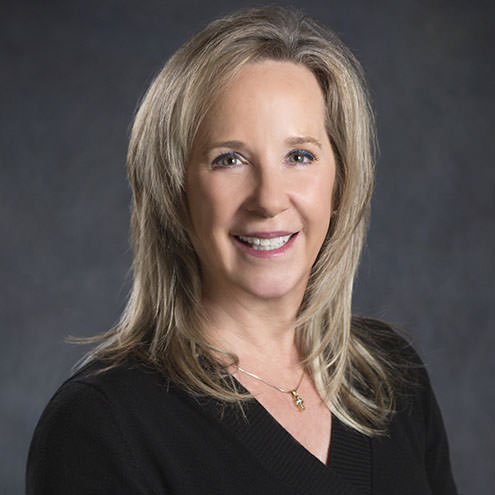 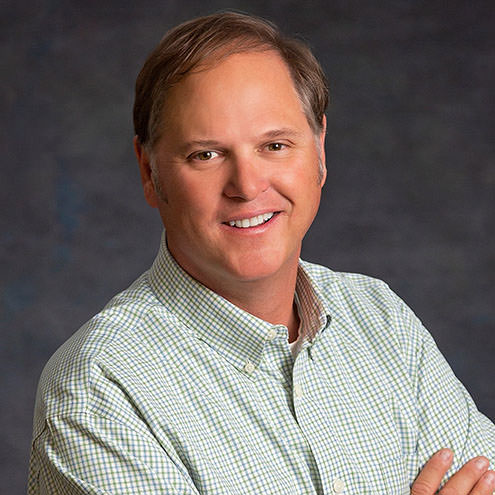 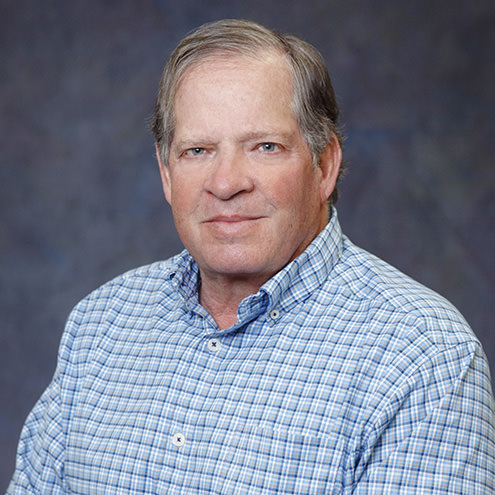 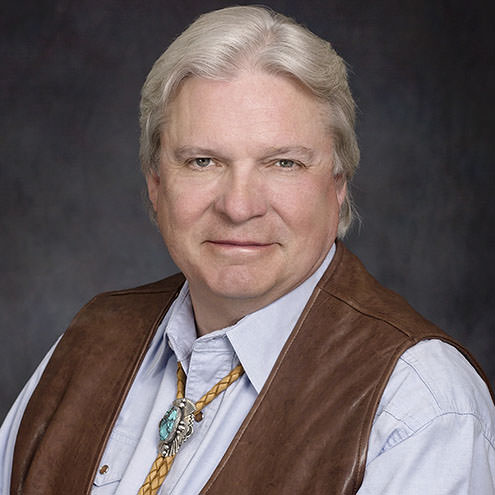 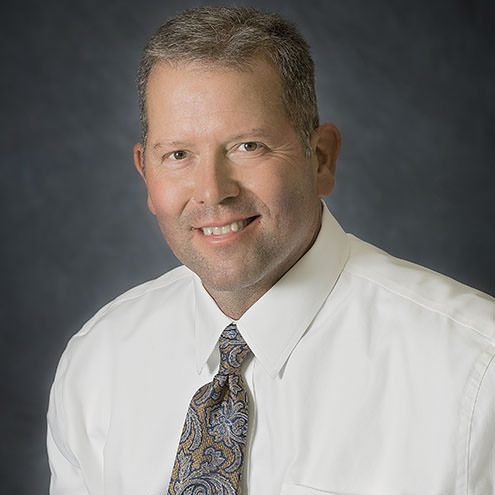